B A Steadman | Blog articles on writing, inspiration and process

Two years ago, whilst on holiday in Crete, a group of us took a guided tour. Manos took us to his own family home, a sprawling set of inter-linked houses in the mountains. There we met his elderly mother, dressed all in black. She showed us her family photographs, and Manos translated as the old lady told us about her involvement in the Resistance movement, and showed us her precious pottery and ornaments that had been handed down for generations. We talked about many things, including the feud that had emptied a village of all its men not that many years ago. It was a magical afternoon where I was caught up in tales of bravery and recklessness. I learnt so much about Cretan customs and traditions that I just had to write a modern story which would capture the spirit and pride of the Cretan people, but relate it to an English woman on the cusp of a new life.

Author interview – find out a little more about B A Steadman, crime writer

Did this interview for the lovely Sarah Hardy’s blog on being a crime writer in Devon last year. Thought she wouldn’t mind me putting it on the website!

Biography I was born and raised on a huge estate in south Manchester in a noisy household with three younger brothers. To escape, I began to read, and I have had my nose buried in a book ever since. I started with Enid Blyton, moved on to myths and legends, fantasy and science fiction, and discovered crime when I hit my thirties. Now I enjoy contemporary fiction of many varieties, but find myself writing crime… END_OF_DOCUMENT_TOKEN_TO_BE_REPLACED 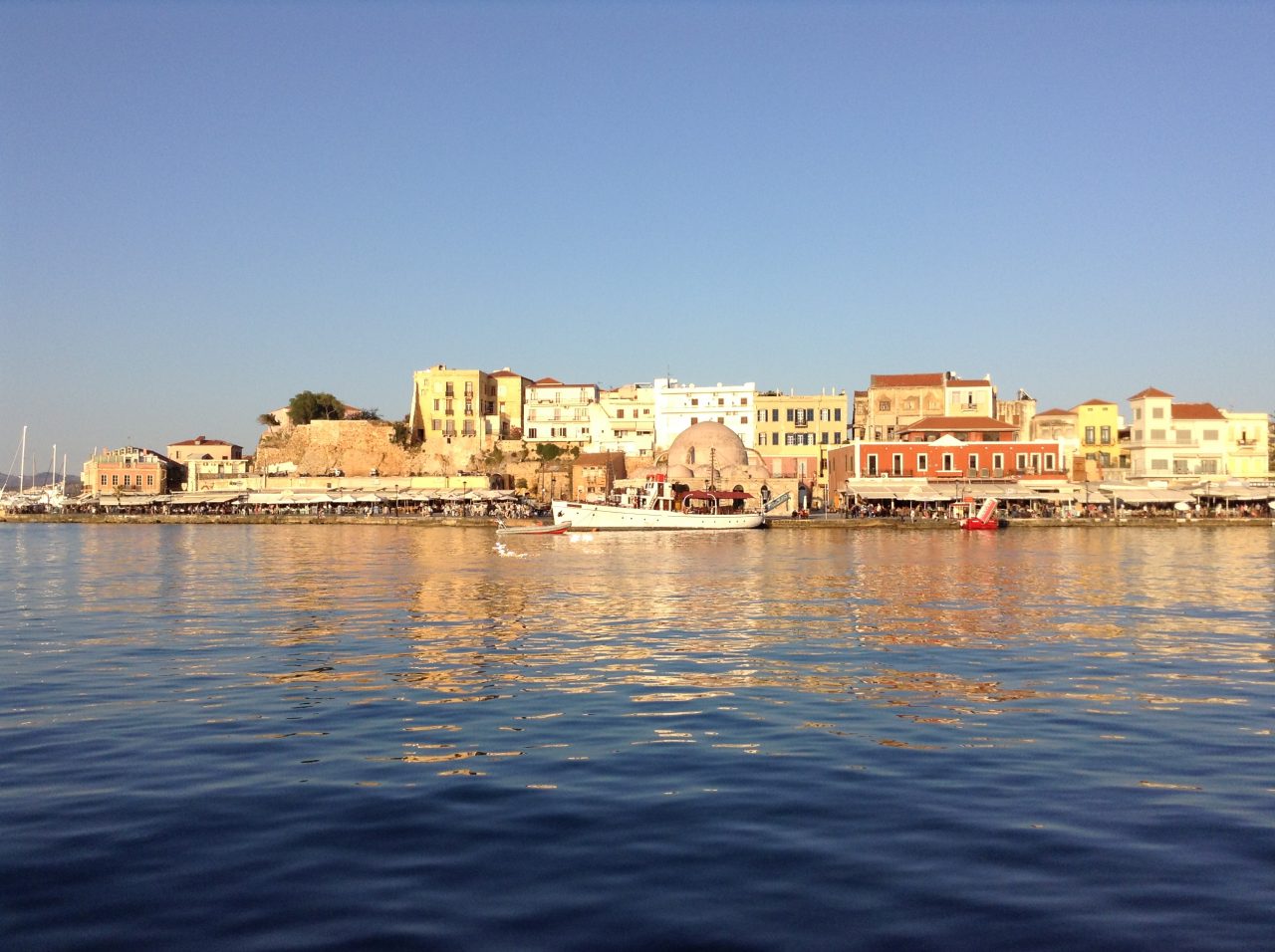 I stopped writing four weeks ago. Just stopped. I had lost my muse, couldn’t find a way forward with book 3 that didn’t bore the pants off me (and if I’m bored – what hope has anyone else?) I needed a little break, if not a total breakdown. END_OF_DOCUMENT_TOKEN_TO_BE_REPLACED 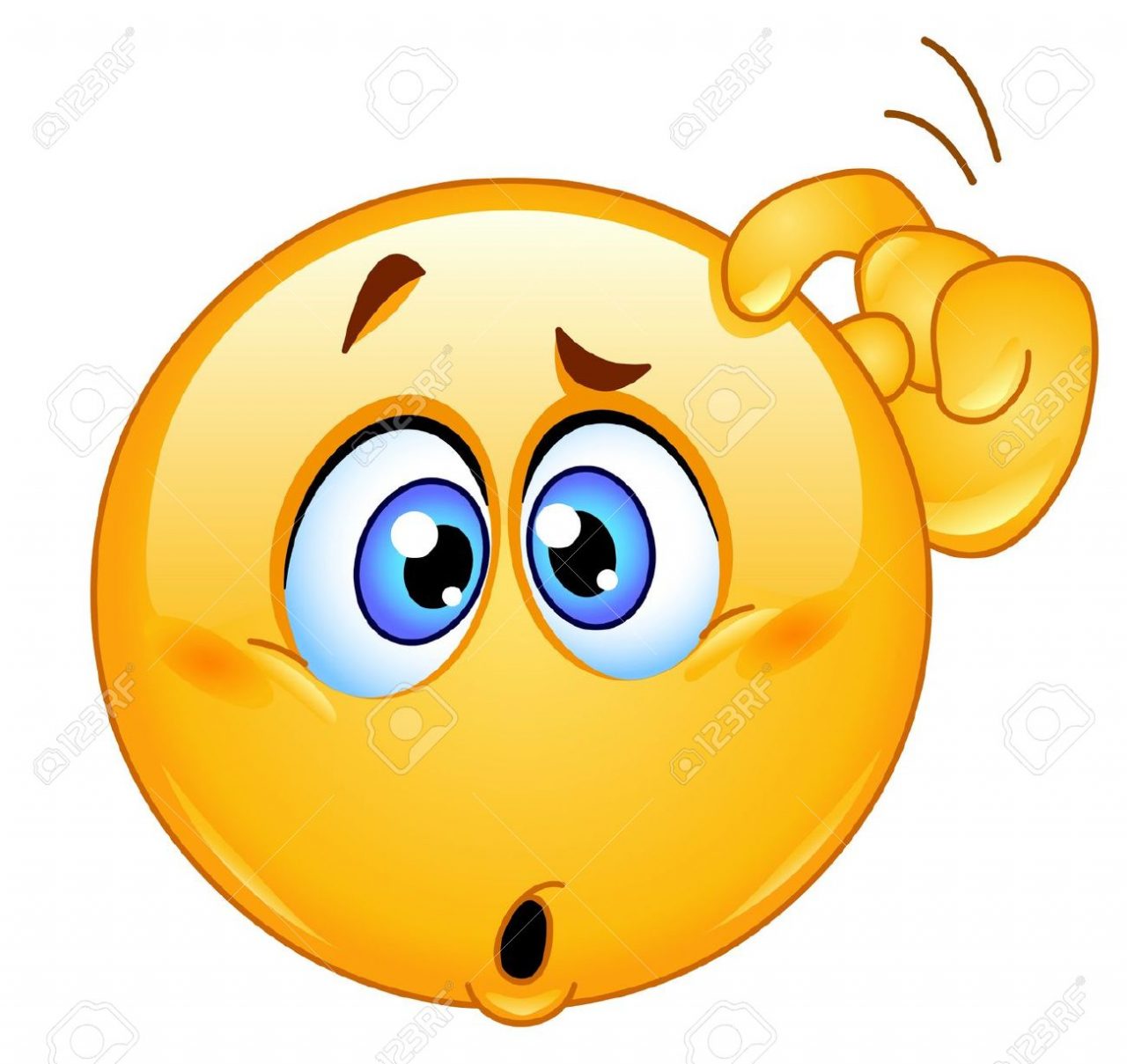 There’s so much advice available to authors, especially when, for whatever reason, we falter in our story. Sometimes it’s a plot hole, or a character that doesn’t quite work that brings us staggering to a halt. if, like me you have been churning out a couple of thousand words a day, it comes as a shock to be sitting staring at the screen, unsure of where to go next because I have had an IDEA. END_OF_DOCUMENT_TOKEN_TO_BE_REPLACED 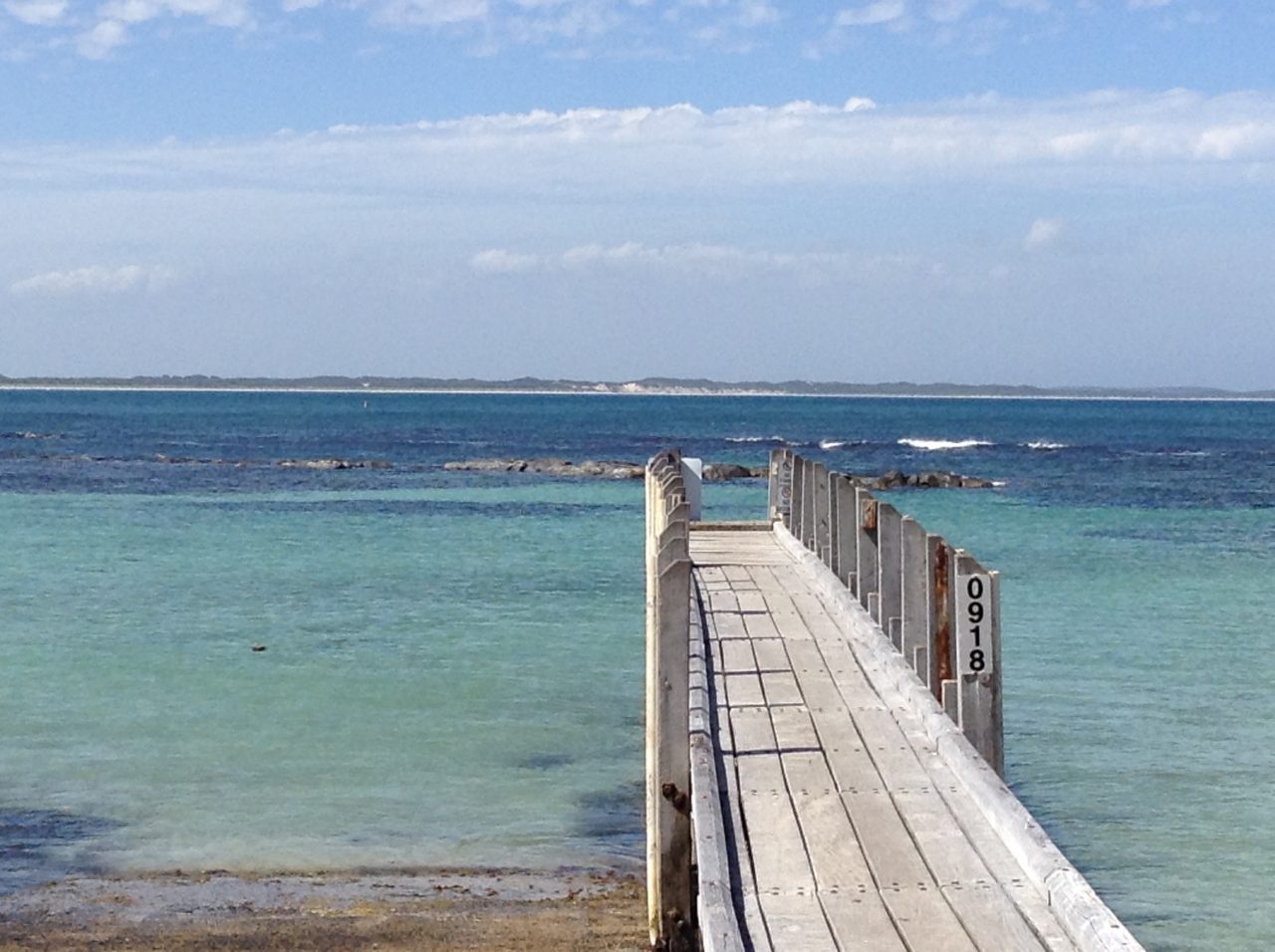 People often ask me why I decided to write, and, to be honest, there are times I ask myself the same question. When it’s going well and the words tumble out of my fingers and onto the computer it’s the best feeling. The act of creativity is powerful and totally absorbing and I can’t think of anything I would rather do. END_OF_DOCUMENT_TOKEN_TO_BE_REPLACED 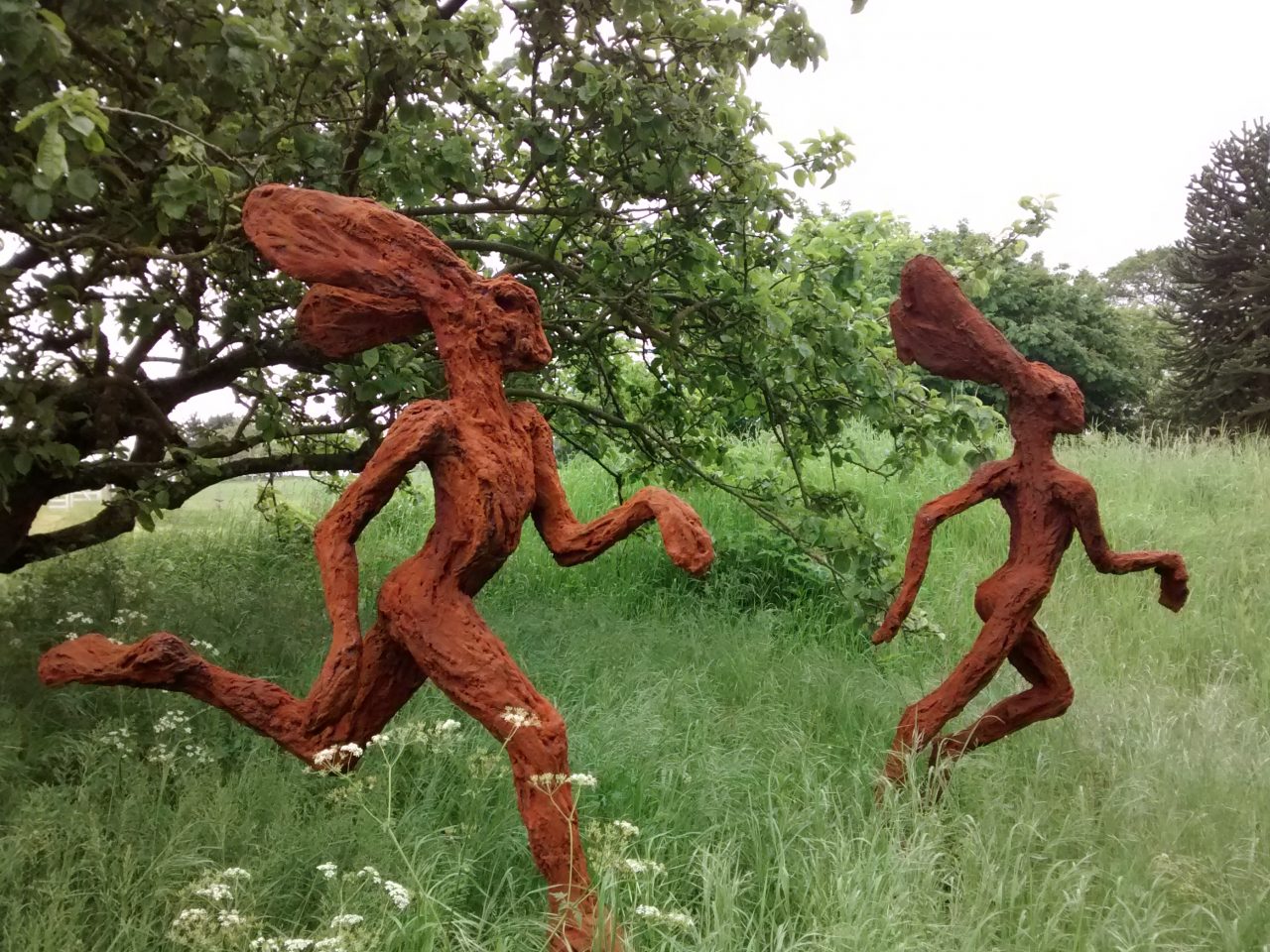 I have always been a reader and a writer. I remember the magic moment when the black squiggles on the page suddenly made sense, that moment when I began to read, and later understand. END_OF_DOCUMENT_TOKEN_TO_BE_REPLACED 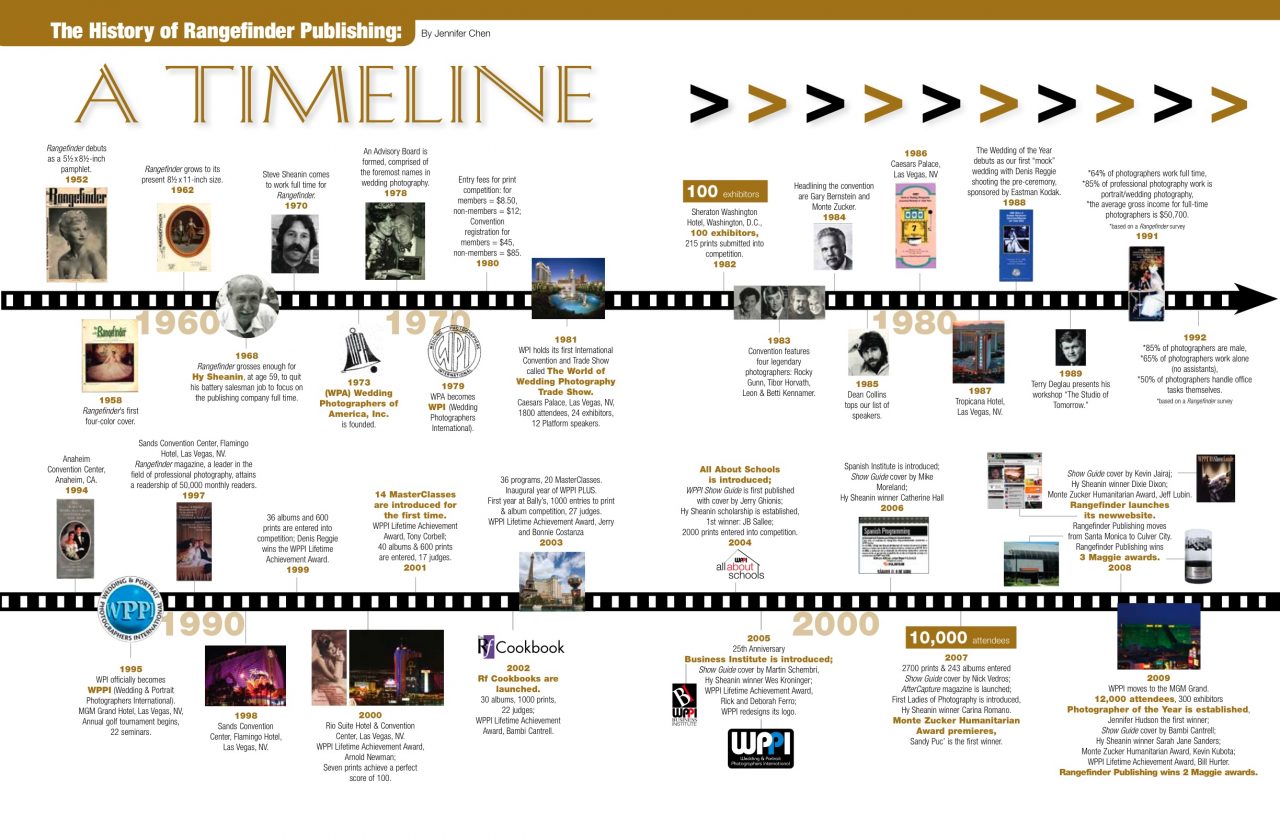 If there’s one thing I have come to learn from my years on this planet, it’s that we are all different, and we all have different ways of doing things. I am often asked about how I write a novel; about the processes from first idea to actually producing a finished book many months later. As if there is a wrong or right way. END_OF_DOCUMENT_TOKEN_TO_BE_REPLACED

So, I have not been posting blogs recently. In fact I have not been writing recently. I passed over the completed book 2, Death and The Good Son, to Bloodhound for editing and formatting, and have enjoyed helping to choose the cover, write the blurb, add acknowledgements. All exciting writing-related activities. END_OF_DOCUMENT_TOKEN_TO_BE_REPLACED 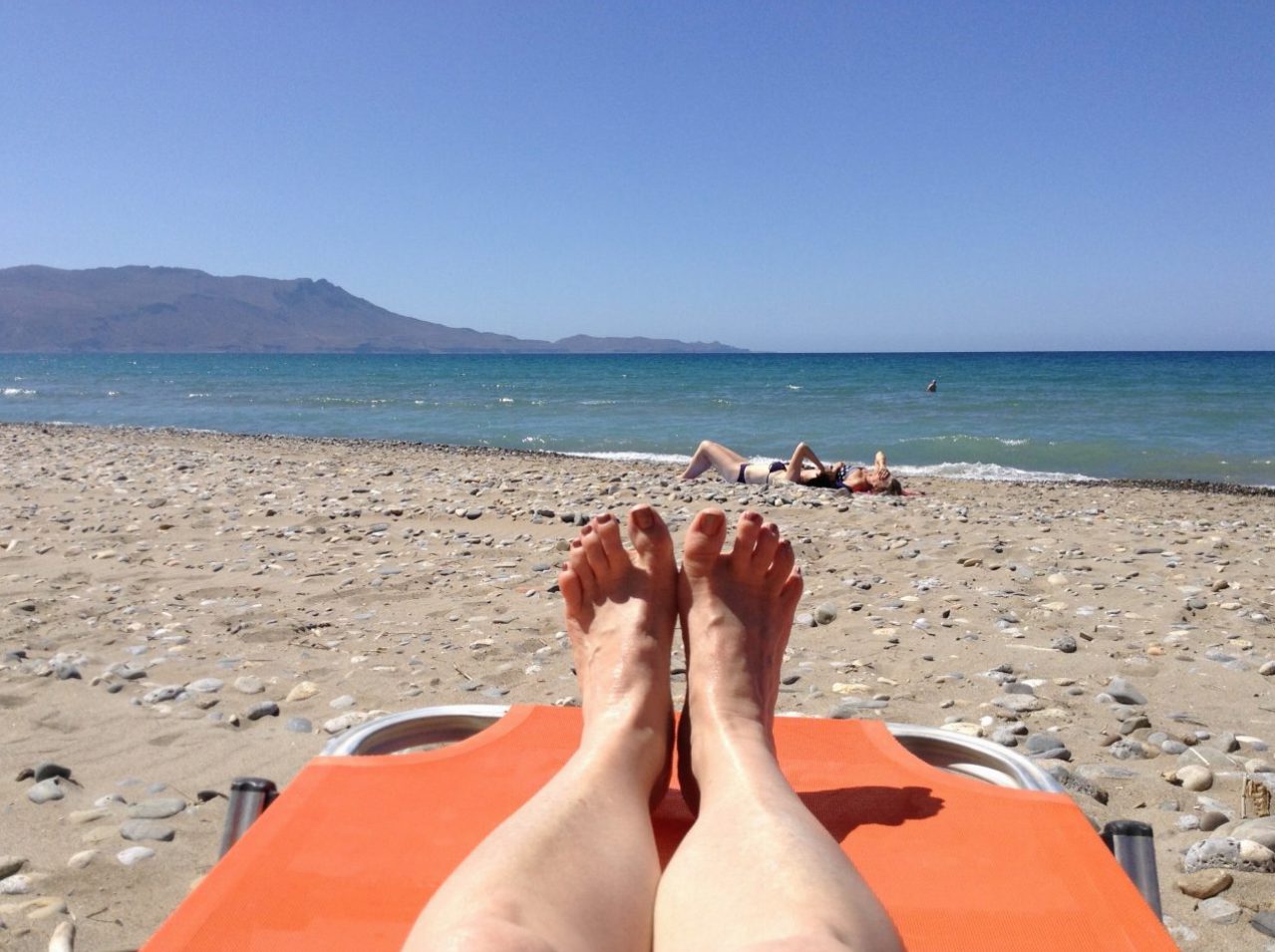 That’s it. I have sent off my final draft of Book 2 in the DI Dan Hellier series to the publishers. The baby bird has flown the nest. I can’t do anything now except wait for final amendments and look forward to choosing a cover from the ideas they will send.
END_OF_DOCUMENT_TOKEN_TO_BE_REPLACED

Getting the red pen out!

So, the draft of Book 2 in the DI Hellier police series is ready for a good editing. I’ve got the metaphorical red pen out, as I prefer to edit on computer using ‘Track Changes’ in Word, then proof-read on a hard copy. END_OF_DOCUMENT_TOKEN_TO_BE_REPLACED